ADELAIDE, Australia (AP) — Cody Simpson was part of the entertainment lineup in the buildup for the last Commonwealth Games.

He’ll be on the program again for the 2022 edition, this time as a member of Australia’s swim team.

Taking time out from his singing career to focus on swimming has started to pay off for Simpson, who was selected in the team after placing third in the 100-meter butterfly event at the Australian trials. He only narrowly missed out on a spot at next month’s world championships, too.

Still, his main focus after missing the team last year for the Tokyo Olympics was to qualify for the 2024 Olympics in Paris. So it seems he’s a step closer to that.

“If you told me two years ago I would be here this soon, I wouldn’t believe you,” Simpson said of his selection. “I would probably … tell you that you’re dreaming.”

He said making his first senior Australian squad was “a testament to the last two years” of heavy training when he often asked himself if he was “in over my head or dreaming too big.”

The Commonwealth Games, a multi-sports event that started as the British Empire Games in 1930 and is staged every four yeas, starts July 28 in Birmingham, England. The 2018 edition was held on Australia’s Gold Coast, Simpson’s home town.

His connection to the 2018 Games, he recalled, was singing “I Still Call Australia Home” at Buckingham Palace to help promote the event.

Simpson was a talented junior swimmer before he singing career took off and he moved to the U.S. with his family in 2010.

He started training seriously again for swimming in 2019. When it comes to competition, the 25-year-old Simpson said he uses some experience he picked up as an entertainer to help focus on the main goal.

“It’s all having eyes and ears on you and having expectation on you and certain pressures to deliver a certain result,“ he said. ”It’s all like a similar kind of stimulus for your brain. And you get used to being able to get up and do it and be able to remain calm and steadfast under certain conditions.“

Titmus and fellow Olympic gold medalists Zac Stubblety-Cook, Kaylee McKeown and Kyle Chalmers were included in the 39-strong Australian squad for the world championships in Budapest, Hungary from June 18-25.

They were also selected along with Simpson in a team of 76 for the Commonwealth Games.

Anyone can read Conversations, but to contribute, you should be registered Torstar account holder. If you do not yet have a Torstar account, you can create one now (it is free)

Conversations are opinions of our readers and are subject to the Code of Conduct. The Star does not endorse these opinions. 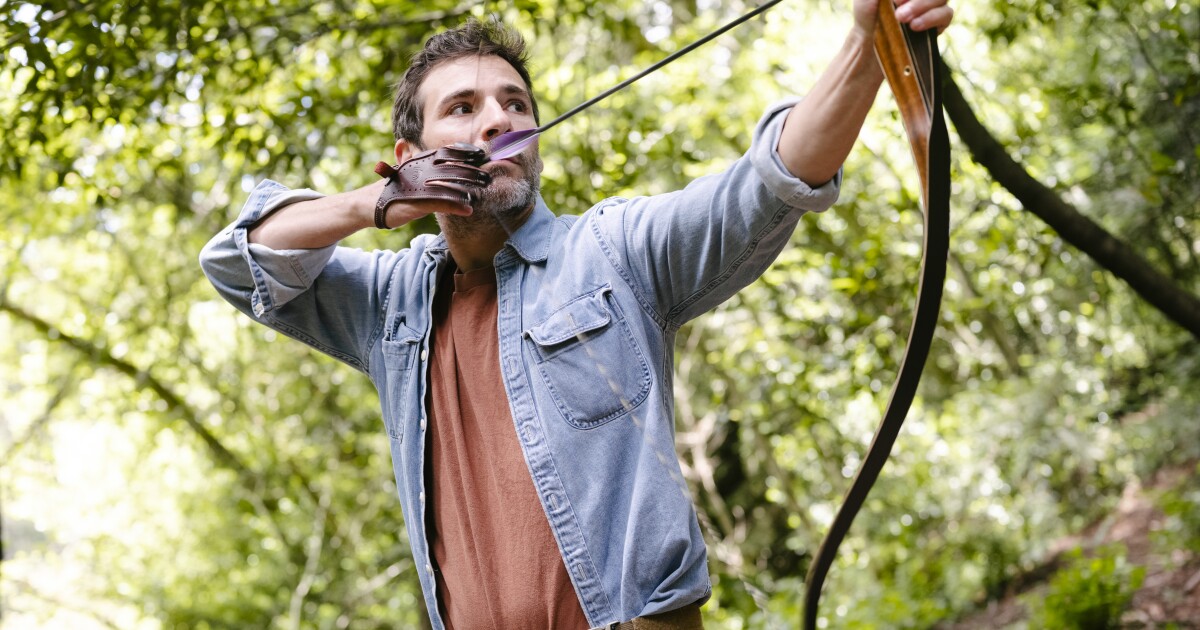 Feeling that pandemic panic? Skip the coffee break and shoot some arrows

San Francisco couple fined $1,500 and banned from parking their car on own property
52 mins ago 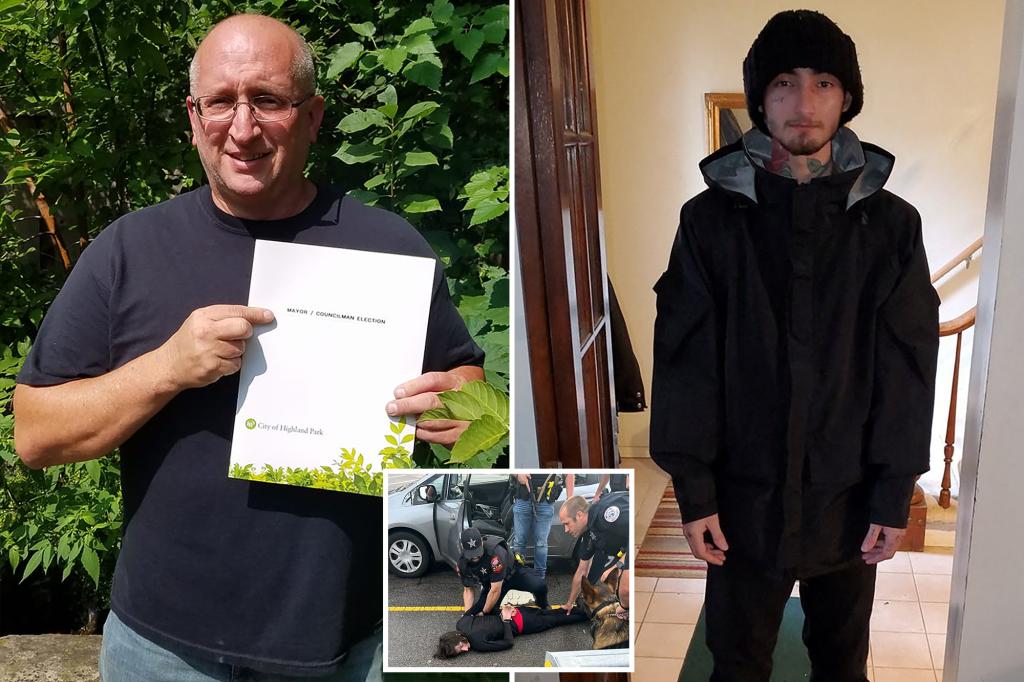