The City of Windsor finally has the key to its oldest building.

For the first time in 224 years, members of the public will be able to tour Sandwich Town’s historic Duff-Baby Mansion thanks to the finalizing of a lease agreement between the landmark’s owners, the Ontario Heritage Trust, and the city.

Don Wilson, president of a group dedicated to promoting the seldom-seen house — Les Amis Duff-Baby — choked up when the home’s original 1798 key was transferred from the OHT to Windsor Mayor Drew Dilkens during a ceremony on the home’s front lawn Wednesday.

“We’ve been working over 32 years,” Wilson said. “When the OHT acquired the house, we assumed that they would do something for the public for entrance, but it was turned into offices. Now it has more potential to tell its story.”

Les Amis Duff-Baby works with Museum Windsor to show off the house, but before the pandemic, volunteers typically held tours sporadically a limited number of times a year do to the restrictions set out in a long-expired 1996 lease agreement between OHT and Windsor Public Library, which at the time had Museum Windsor under its wing. Though it has a beautifully restored exterior, the house’s interior had been set up as mostly vacant office space.

In 2020, city council adopted a resolution to enter into a new lease agreement with OHT to occupy the first floor. The agreement runs until 2026.

Ward 2 Coun. Fabio Costante, who applauded Les Amis Duff-Baby for their work, said Sandwich Town has been able to keep its identity even after amalgamating with the City of Windsor in 1935 “because it’s got such a rich history.”

“This is one of several manifestations of that history,” Costante said. “To be able to tell that story to the community, not just here in the west end, not just in the City of Windsor, but across the region, across the province — it’s very very important.”

Built in 1798 by fur trader Alexander Duff, one of the founders and Sandwich, the house is the oldest building in Ontario west of Toronto. Under the ownership of its second owner, Jacques Baby, the house became integral to the War of 1812, playing host to Indigenous leader Tecumseh. It’s also almost certain that British Major-General Sir Isaac Brock ate at a formal dinner in the house. And, after a victory by the U.S. forces at the Battle of the Thames in 1813, the house was commandeered by Major-General William Henry Harrison, who later became the U.S.’s ninth president before dying 31 days into his term.

Baby became a significant leader in Upper Canada. His son Charles later lived in the house when he was second mayor of Sandwich. In the 1830s, Charles Baby hired an escaped slave from Kentucky named Andrew. Although the Baby family tried to keep Andrew safe from his former owner, who wanted to capture him, the former owner and five of his men ended up crossing the river while the Baby family were in church. The former owner and his men and were in the process of tying him up when Baby ran out with an axe and chased them off with the help of a group of neighbours.

Both the Duff and Baby families were known slaveholders. Museum Windsor has traced both families’ histories to share the names and stories of those known to have been enslaved by them.

Irene Moore Davis, president of the Essex County Black Historical Research Society, called the house an “incredible jewel of architecture.” The home’s history with slaveholding families “must be acknowledged,” she said, “but I also think about the silent witness this house bore as freedom seekers crossed that river.”

Erin Semande, manager of public education and community development for OHT, said that while the OHT owns the west-end landmark, “the memories and many stories that this building holds belong to the community.”

The Duff-Baby Mansion will be open for its first public tour this year on June 11 from noon to 4 p.m.

Sign up to receive daily headline news from the Windsor Star, a division of Postmedia Network Inc.

Thanks for signing up!

A welcome email is on its way. If you don’t see it, please check your junk folder.

The next issue of Windsor Star Headline News will soon be in your inbox.

We encountered an issue signing you up. Please try again 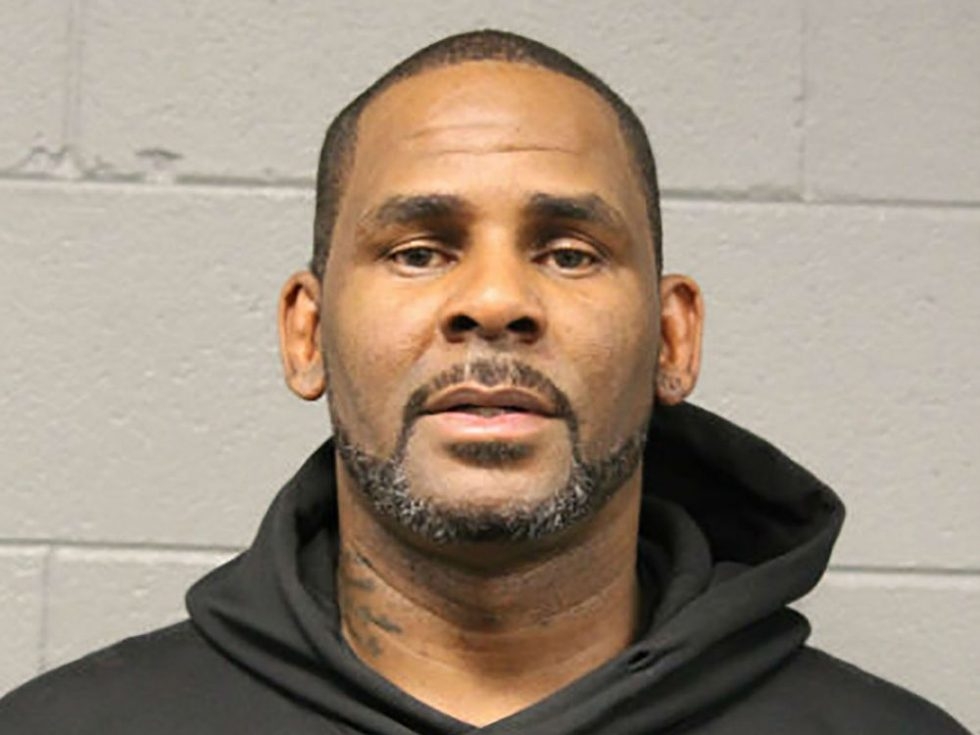 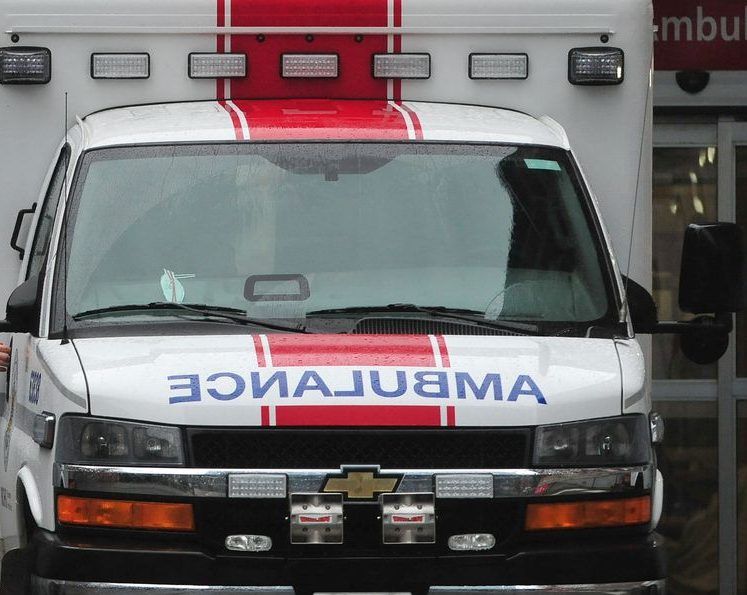 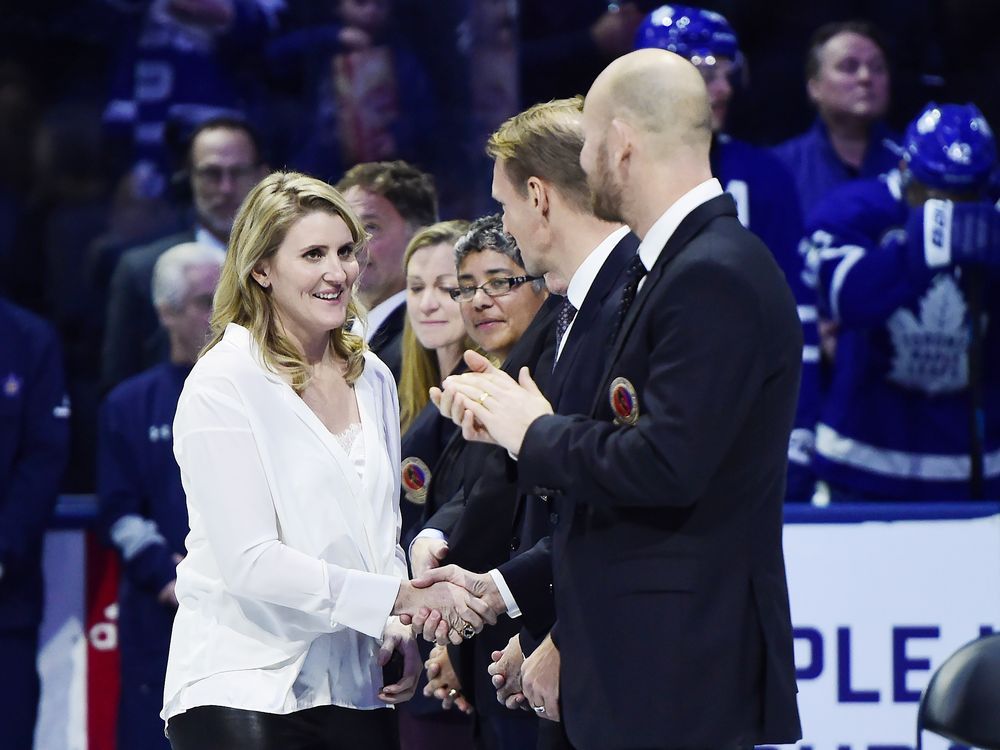 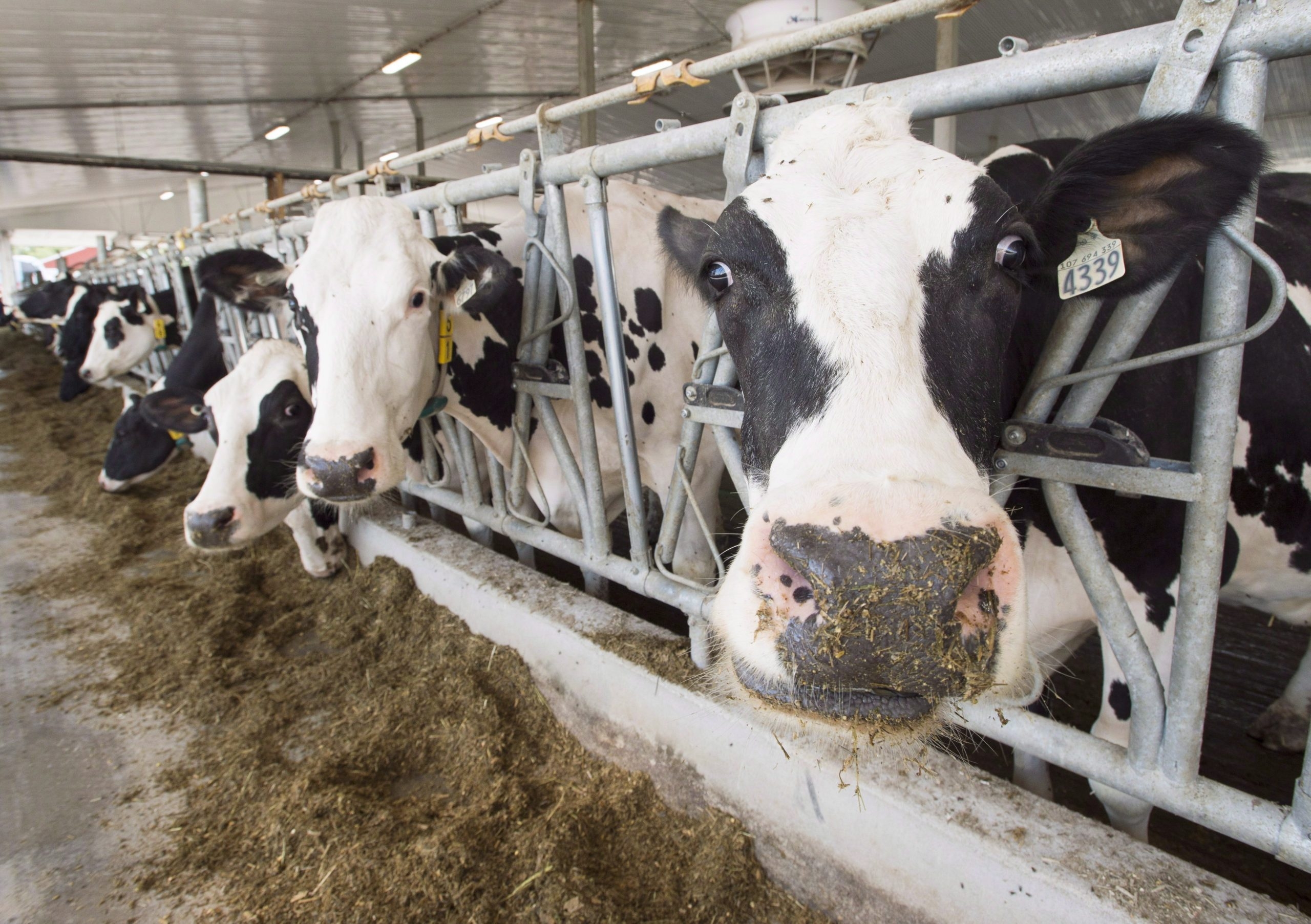 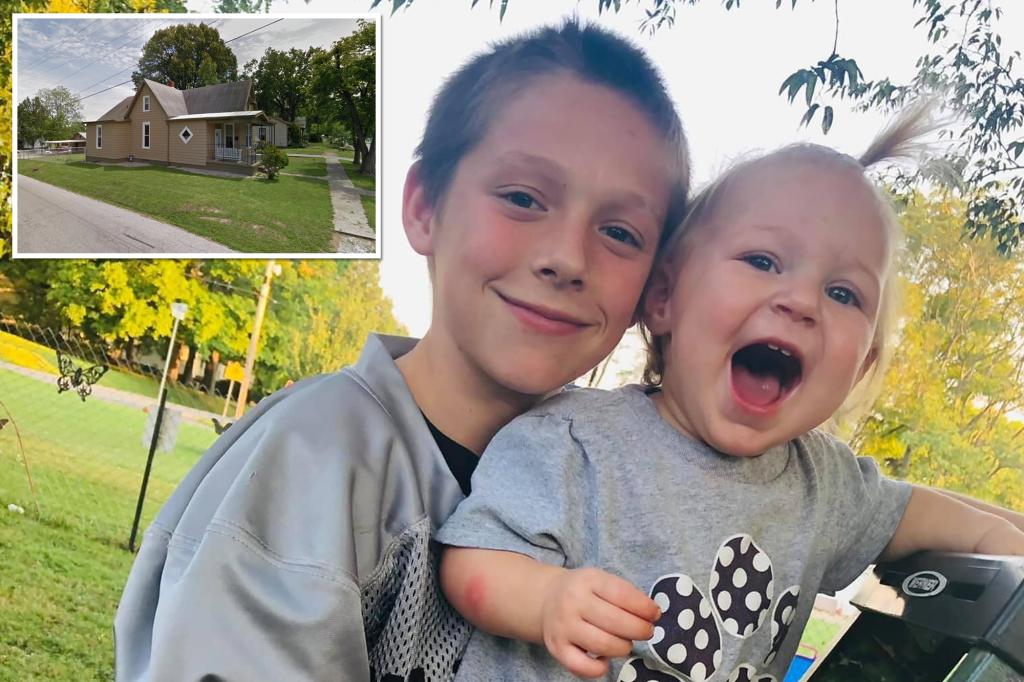